When It Doesn’t Rain

Blue helicopter,
little thing
in a blue bucket when it doesn’t rain,
it is hot and this is the
only water around,

tiny blue soldiers jumping out
are on a mission,
a blue sky,
it’s raining
yellow leaves,

as blue as my mother’s blue hydrangea,
leaving,
I’m feeling a lot better,
water on the beans,
the yellow squash in the garden.

red coffee cans everywhere, nails, red and rusty,
they put everything into the cans, bolts, washers,

when a red wasp stung me on the ear, she broke
off a piece of aloe sitting in a can and squeezed
out the juice, tomatoes, pecans, and purple hulls,

he sat on the porch and spat red wads of tobacco
into the cans, silver, metallic inside, old railroad
spikes from the tracks that they took up, hammer,
pliers, bullets, black dirt, earthworms for fishing,

Yellow tips around the red inside,

as if nerves and in the blood,

I think of electricity flow, the
light, and about other things,

a yellow car with hot engine,

the sun is cool in the morning
when it touches your face and
far away from where it burns,

if you pull one flower from the
big field will it hurt all of them,

will they start thinking about it,

will they remember the buffalo,

will they remember the people
that were here a long time ago,

will they remember wild cows
and cowboys riding with rope
after them through the brush,

girl with a pretty, yellow dress on.

It was a bus stop and it was hot,

where the blue city buses stop,

it was so hot that everything
looked white outside to me,

close to where the moms
wait with their kids each
morning for the school bus,

I am in my apartment as if
each person outside is a
tiny leper colony and each
an enemy that I need to avoid,

it is the time of the virus and
I am thinking about a man
that I saw a few summers
ago asleep at the bus stop,

he was wearing a cowboy hat
and he was an old man that
looked like he was worn out,

beside him was a small white
ice cream cart that he had
been pushing hard all day,

don’t forget that each us are
little white cathedrals that
are special and unique inside,

good tasting ice cream that
sometimes melts and drips to
be sticking messes on the ground.

Raw, in my mouth, outside, wind, rain, gray,
my black umbrella, wet, it is coming down,
our water is going to be turned off, a break
in the line, with no hot water, old boiler,
and then in my truck in traffic, but what’s
this, little pieces of purple on the gray hood
of my truck, as if little grapes, pieces of
happiness, parked under the laurel tree,
and in my bag a book about rattle snakes,
story of a cat protecting her kittens from
one, and isn’t there always something to
look forward to, a Johnny Cash song on
the radio, engine, lights, the sun is coming up. 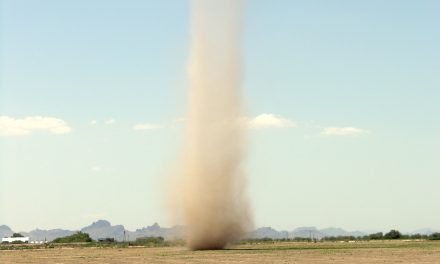 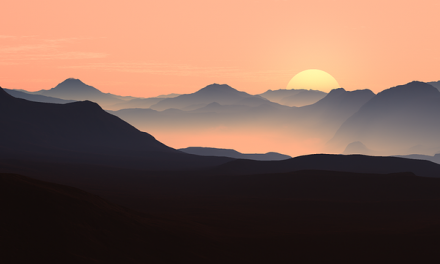 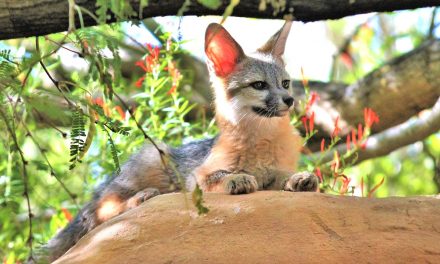