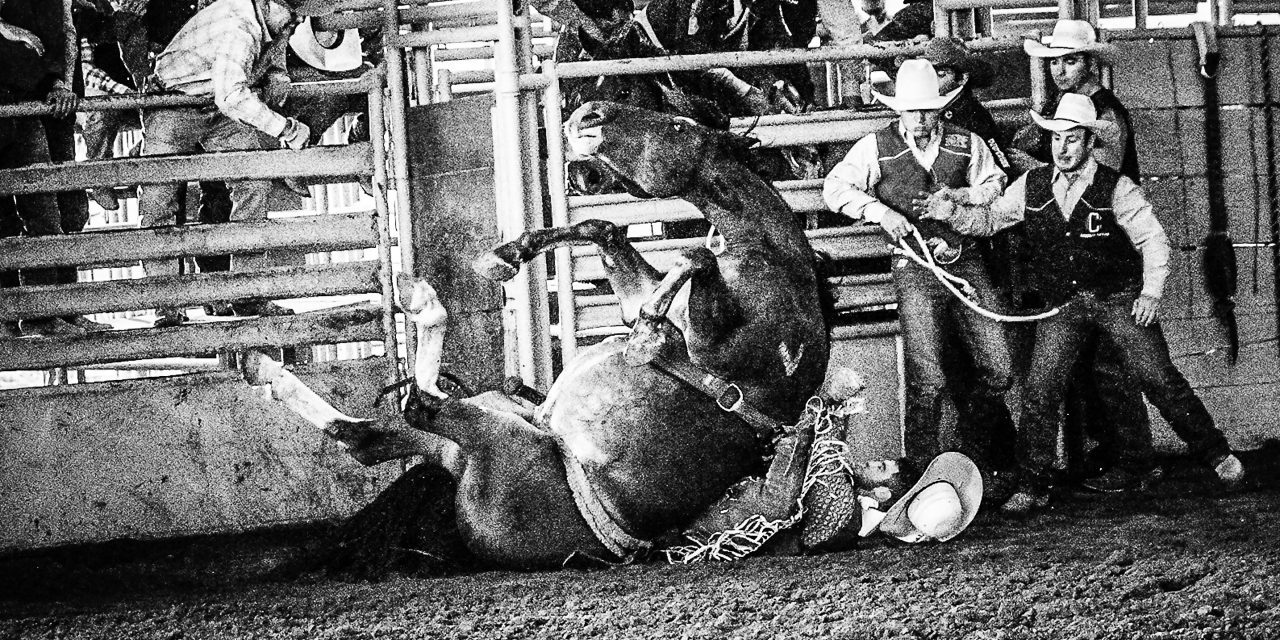 The City of Alpine has announced the winners of the 2022 #AlpineTXPhoto Contest. Free and open to the public, the contest closed to entries on September 30th. The twelfth annual photo contest saw 255 photographs entered by 78 photographers.

Photographers throughout the region and beyond were asked to capture the city of Alpine in a personal, reflective way to reveal the personality of the area. The contest judge for 2022 was Michael Howard. All entered photographs are submitted anonymously to the judge, who is given only their title and a random ID number.

Michael Howard is a digital imaging specialist, a fine art giclee printer, a former magazine photographer, and has been a frequent contributor to VisitAlpineTx tourism promotions.

The H.L. Kokernot, Jr. Memorial Award, which includes a $500 cash prize, was won by Mark Walton’s “Wild Ride.” Howard said about the image, “The great photographer Henri Cartier Bresson spoke about ‘the Decisive Moment’. He said that, ‘inside movement there is one moment at which the elements in motion are in balance.’ To me, ‘Wild Ride’ sums up the photographer capturing that decisive moment. This image is bursting with energy, a great bit of reportage.”

The Charles Henry Trost Memorial Award (with a $100 cash award), was taken by Rachel Carvajal’s “4th of July.” Howard commented, “There is something magical about this image. The Grand Finale on a sublime 4th of July evening. If there was a station wagon with a well lit family in the foreground, it could be mistaken for a Gregory Crewdson photo.”

The remaining contest winners were “Talkin’ Rodeo,” also by Mark Walton, “Home of the Cowboys” by Dustin Levine, and “Alpine, Texas, God’s Country” by Kimberley Peña, all receiving $50 cash prizes.

All of the winners and entrants, as well as judge’s notes on all of the finalists for the #AlpineTXPhoto Contest are available for viewing on the City of Alpine’s visitor information web site: visitalpinetx.com 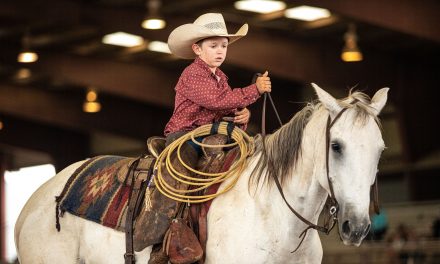 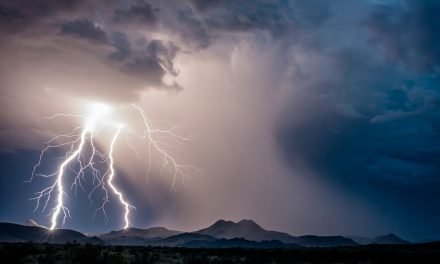 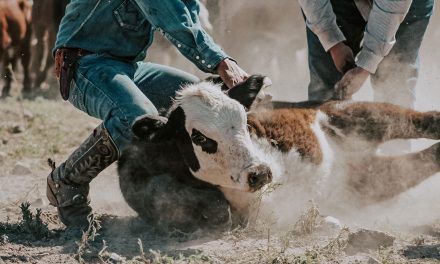 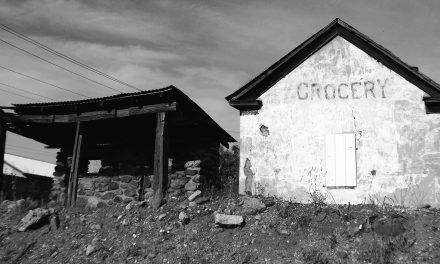