Summer 2020: Horses in the Highlands by Wayne Baize 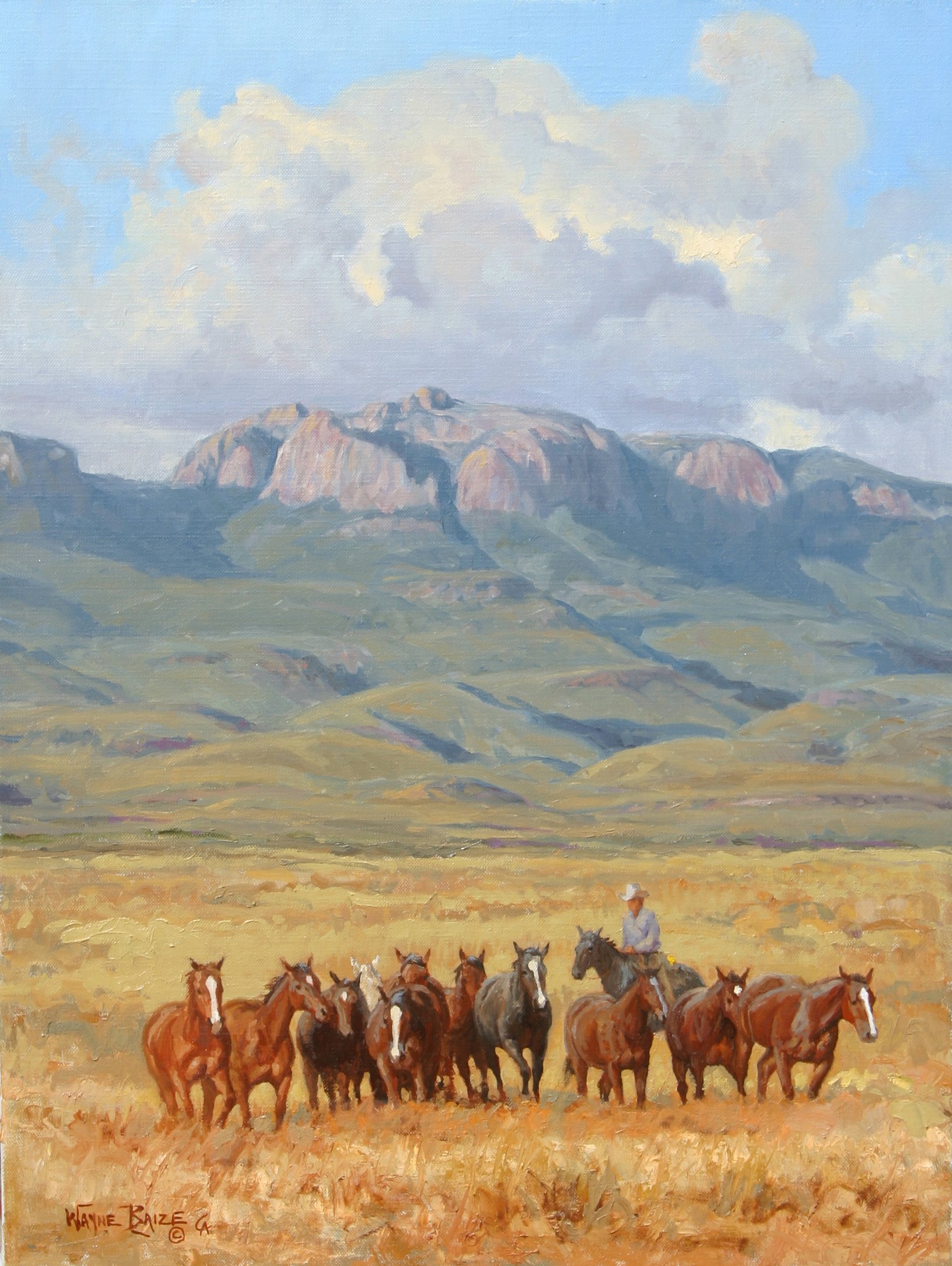 Wayne Baize depicts the contemporary cowboy and gives honor to the cowboy way of life. He received the Western Artist of the Year Award in 2000 and in 2004, he won the American Cowboy Culture Award for Western Art, and he was awarded the Cowboy Artists of America Silver Medal for Drawing in 1997. Being a member of the Cowboy Artists of America has been the highest honor of his professional career. He was elected to membership in 1995 and served as vice president and director Wayne and his wife, Ellen, live on their small ranch out of Fort Davis, Texas and raise registered Hereford cattle. E-Mail: wbaizeca@att.net 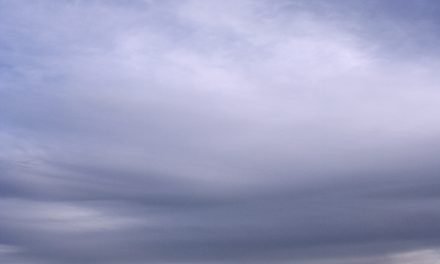 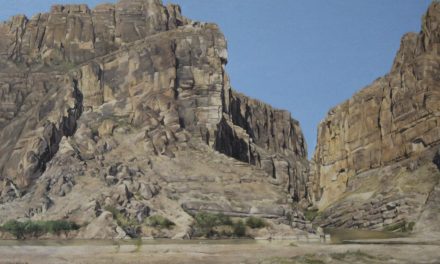 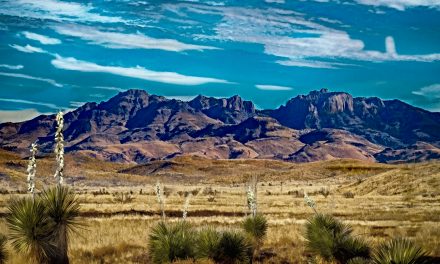 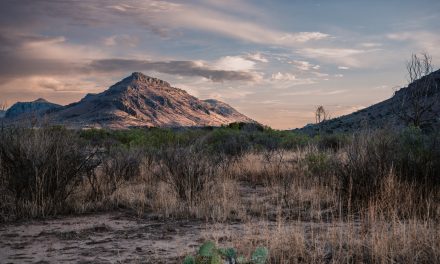