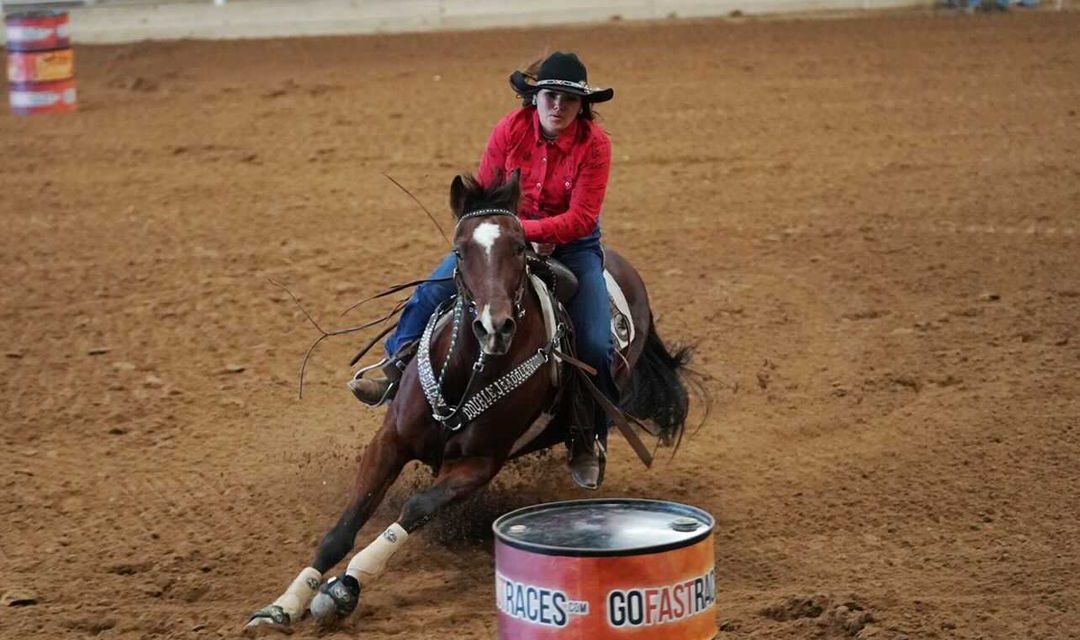 Cheyenne Rondeaux, 19, grew up in a world of horses but had no idea she would fall in love with the competitive arena and go on to pursue a career in professional rodeo, although her story seems meant-to-be from the start.

Her dad, an award-winning horse stuntman, first set his daughter horseback when she was six months old. Thanks to him, she had a lot of early exposure and encouragement. By the time she was seven, she had already learned to break horses. But she didn’t take an interest in rodeo until after her move to Texas.

Moving to Firelight South, her mother’s ranch just outside of Alpine, gave Cheyenne new experiences with the Equus genus.

Drives from their place near Alpine, to the Terlingua area further south, confronted Cheyenne with encounters of wild burros seeking grass along the highway. Sometimes animals were hit and left to perish as roadkill. This broke Cheyenne’s heart and moved her to write letters to public officials. She wanted people to be aware of livestock populations in the Big Bend, whether domestic or wild. Her activism resulted in warning signs being erected near the foothills north of Christmas Mountain.

Another formative experience was with her mother’s 2011 rescue campaign for 25 abused horses. They were in such bad shape that some didn’t make it, despite best efforts to save them. The survivors eventually got strong and healthy, with good veterinarian care and a lot of help. Cheyenne and the horses bonded.

Soon after that rescue, she took an interest in rodeo. She was about 13 when she started to learn the ropes of barrel racing. She trained herself on a horse out of the rescue bunch, and reached out to other women in rodeo, who quickly became mentors, friends, and cheerleaders.

“For me it’s a journey of humility. I work with what I have whether it’s papered or not,” Cheyenne says, referring to whether a horse has pedigree papers or not. As it turns out, one of her best barrel racers, a dun mare named Sky, is an un-papered horse.

Sky is one of three horses Cheyenne plans to regularly compete with on a full schedule of rodeo events this year.

It’s taken a little time for Cheyenne to fully commit to a rodeo career and work up to three horses. After entering the rodeo during her early teens, a big win enabled her to buy her first pedigreed horse, Stormin The Stage, from a bloodline she had fallen in love with. Stormy, for short, is the grandson of Storm Cat and Secretariat, two highly famed lineages. Cheyenne later acquired Stormy’s half-sister, Sister. She developed an affinity for entire horse families, learning their peculiarities, languages, and tendencies: the things they have in common and what sets them apart.

Before building up her herd, she found her training style with Stormy. They quickly set to work honing their skills and making wins, until injuries led to the need for surgery, and Cheyenne feared the worst. She wondered if her first big foray into rodeo would end with Stormy’s surgery.

Rather than give up, she got smarter, studying horse therapies and getting certified in Pulsed Electromagnetic Field Therapy. PEMF treatments promote oxygen levels, increase circulation, and reduce inflammation in muscles. She also started training more with other horses. She didn’t want the pressure of a career to ever hinge on just one horse again.

She vowed to step up her game. “In five years, I’ll be set for competition with the best lineage of horses I’ve ever owned.”

Her goal is to have a full rotation of horses available. This group of carefully selected and trained horses could last an entire career in rodeo.

Cheyenne channels a horse’s quirks into its work or sport of choice. If a horse shows a proclivity for a certain type of exercise, she encourages it, but only at the horse’s behest.

This is how she recently discovered her newest charge, a client horse named Mad About the Moon, or Moonie for short, enjoys poles. Cheyenne and her horses compete in barrel racing, pole bending (poles), and goat tying. They also have the option of working on the family’s cattle ranch.

While practicing barrels with Moonie, Cheyenne gave him the opportunity to try the poles. After one practice run, they sailed effortlessly through. She now plans to see how far he wants to go with that, in addition to barrels.

She has a lot to prove with Moonie. This powerful former racehorse twitches with potential. In their first three weeks together they competed, and “Moonie pulled a check,” Cheyenne says.

But it’s not just about the wins. Competing offers a sustainable way for Cheyenne to pursue the art of horsemanship, a lifestyle pushing her to always learn about herself just as much as horses.

“I go to pilot error first, every time there’s a problem,” she notes.

The tenets of good horsemanship, according to Cheyenne, sound a lot like would-be tenets for good self-care: Don’t neglect good progress by overly focusing on the bad, don’t overdo it, and most importantly, always end on a good note. It’s how Cheyenne works with all her horses. “I want them to love their job, not dread it,” she says.

Part of Cheyenne’s competition prep includes honoring her Native heritage; she’s enrolled Crow. “I’d love to represent my tribe and make an impact in the world of rodeo by being myself. You can do this too. Go have fun, be yourself,” she says.

Her competition attire includes a beaded hat band tied in the back with buckskin and a ceremonial eagle feather passed down from her grandmother, also enrolled Crow.

Last year, with setbacks due to the pandemic, Cheyenne still managed to compete in over 55 rodeos, jackpots and ropings. Her goal for 2021 is to make the Pro Rodeo circuit for her first time, for the chance to compete in the Pro Rodeo National Finals as well as the Indian National Finals Rodeo. She’s prepared to travel far and wide to win the qualifying rounds that it takes to get to the next level. 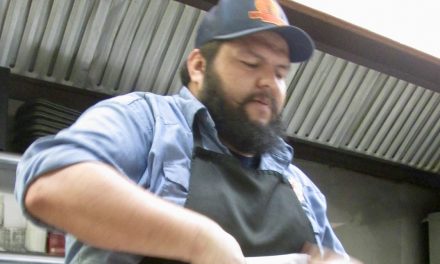 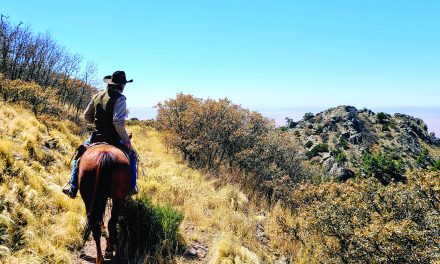 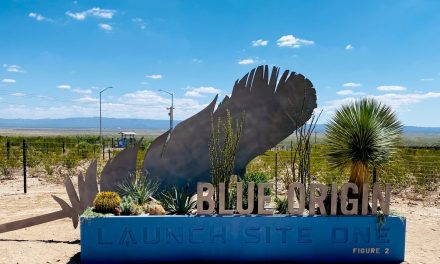 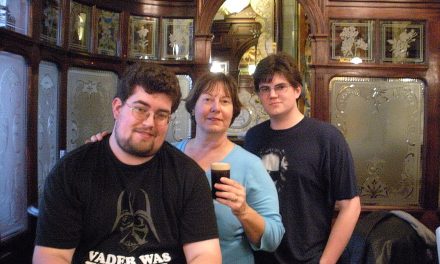