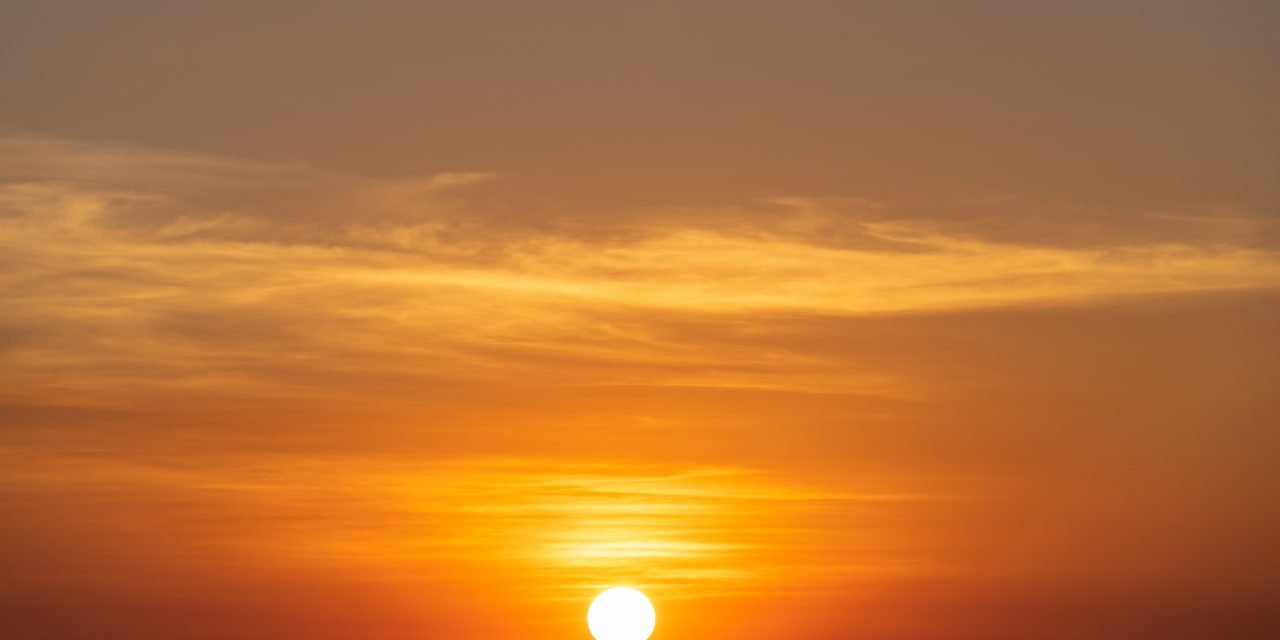 I don’t seem to tire of writing about the different world we encountered by staying on the desert well into the summer this year. In previous stories, I’ve already detailed the cactus I had never seen bloom, the magnificence of flowers not only able to bloom in the impossible heat and dryness, but actually waiting to bloom until the heat baked the earth and the air.

This is another part of the story.

For many years we have lived on the desert of Terlingua Ranch from November through April. At the end of April and sometimes even a bit earlier, the heat intensifies, and we escape to the southwest coast of Washington state, where the coolness and moisture prevail all through the spring and summer. When the coolness and moisture of the northwest turn into cold and wet towards the end of October, we return to the desert which by then is no longer blazing with heat.

This division of the year is a balance we treasure and had planned for. We had constructed our life so that we would never have to endure the burning heat of the summer on the desert. And with this plan, we had constructed our home with ceiling fans to move the air but without air conditioning to cool it. Powering our house with only solar power means making choices about using large power consumers such as air conditioning. And since we intended to never be on the desert when such cooling was needed, we did not provide the power that would have supported it.

Charlie and I worked for the 2010 Census and had greatly enjoyed the work, being part of trying to document and tabulate the elusive, reclusive population of South Brewster County. It involved driving the miles and miles of dirt roads where people trying to remove themselves from the mainstream settled. We had an old Jeep which was perfect transportation for the job. Working for the Census provided us the chance to travel on so much of the desert we had not explored, and to see the many unusual ways that people on this remote landscape choose to build their homes. We loved the work, and so when 2020 rolled around, we once again signed up to work in South Brewster County.

The timing could not have been better: training in March, assignment to be completed by mid-April. We would be free to head to Washington state as usual. We had our same old Jeep and began our fieldwork on March 16, driving the dirt roads assigned to us. Delicious weather, beautiful areas, a sense of helping our community, just as we expected when we took on this Census work.

Two days later we were shut down. Covid.

And thus began our prolonged stay into summer on the desert. March ended, April came and went. No word about the Census starting up again, and it was our usual time to leave for the northwest. But living as remotely as we do, we elected to stay at our house, miles away from others, easy to feel safe from the spreading virus, rather than heading to our more populated area in Washington. And more importantly to us, having trained for our Census work, and believing strongly that it was important for South Brewster County to be counted, we felt committed to complete our work with Census. So, we stayed.

May began. Covid was spreading; Census stayed shut down. The temperature was increasing, every day inching into the 100s. No rain to cool things off. Then May almost literally melted into June. It was hot, even into the night. We were beginning to wonder whether our Census work would ever resume, and we were considering leaving for Washington and risking Covid rather than enduring the heat. And just then, our Census fieldwork was re-started.

Oh boy, it was hot, 110 degrees every day. These were not the work conditions we had signed on for, but our initial commitment to the Census prevailed. The Jeep was no longer an option, since it has no air conditioning. But our all-wheel-drive Subaru is air-conditioned and could mostly handle the terrain. Coolers loaded with ice and water, we began our work and by the solstice, we completed the project.

The solstice, June 21, the longest day of the year. That brings me to the arc of the sun. . . Our bed is next to windows facing east, so we easily see the sunrise every morning. But it took a while to dawn on us (so to speak), how the sunrise had moved substantially to the north. We now had to crane our necks in order to see the sun come up way to the north of east. Never having been on the desert at this time of year to witness this change, we were amazed. The higher arc of the sun surprised us, too, when we did the wash and hung it as always on the clothesline to the west of our house—the clothes were never even touched by the sun until late into the morning. Then, at the end of the day, watching the sunset, the arc extended so high and long that the sun was setting over mountains far to the north of west. The dark of night did not arrive until quite late. It was daunting, since that also meant the air did not cool until deep into the night. The whole spectacle was impressive and an education, an education thanks to Covid and the Census.

I can’t say that I would like to repeat this experience. If there is a next time, we’ll have to have air conditioning and beef up our solar to support it. The heat was debilitating. But it was a whole new piece of desert life, being part of these changes in the sun’s position, and I wouldn’t have missed it. . . for anything under the sun. 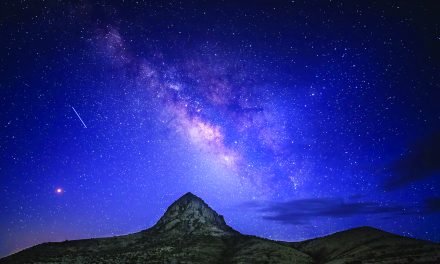 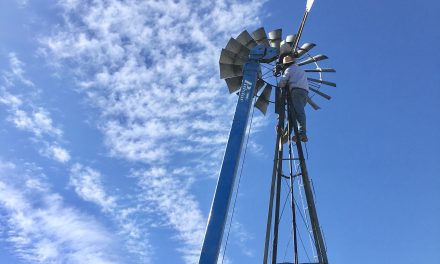